A lighthearted episode where we discuss common Asian stereotypes, how we feel about them and explore its origins. We also understand that everyone feels differently about certain stereotypes - we are not speaking as a whole, just ourselves personally.

Alex was kind of a side character in this episode who chimed in every so often.

Want to get in touch? Send us an email at ricenmicspodcast@gmail.com 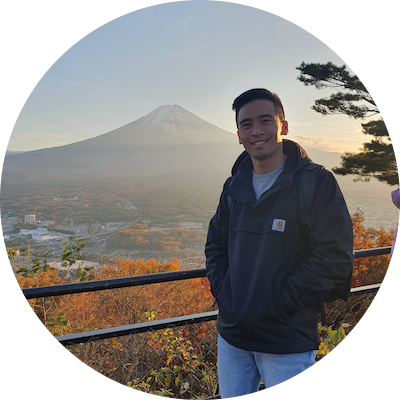 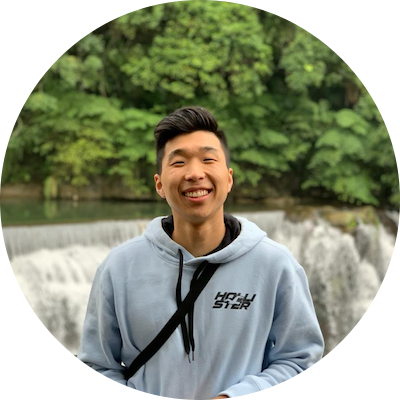 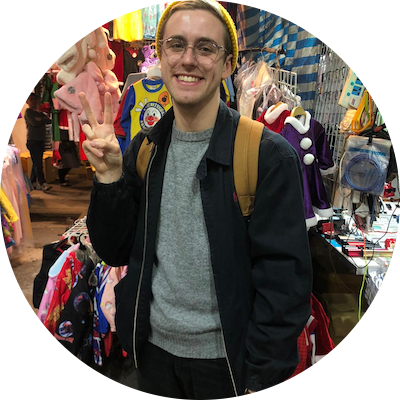 From a young age I was always surrounded by people from different cultures, mostly due to the fact that I was raised in Western Sydney. My friend groups have always been diverse which could explain why I’m always open to trying new things and I’m pretty culturally aware of things in general.

Travelling abroad has had a huge effect on my life and how I perceive things. After living in Hong Kong and seeing the way that some people live their lives, I really appreciate the little things that we could take for granted here in Australia. On a brighter note, living on my own and sharing an apartment with my mate Matt who I knew from Sydney was one of the best things I could ever do. Learning a new landscape, finding different places to eat, and looking after yourself in a foreign country were all great experiences that I think everyone should dabble in.

For me there wasn’t a major culture shock, most things were pretty similar to what I have experienced back home in Sydney and since English was widely used in Hong Kong getting around wasn’t bad either. Even when it came to foods there were only a few things that I haven’t tried but most of it was known to me, in saying that I do miss my daily iced Hong Kong milk tea 😓